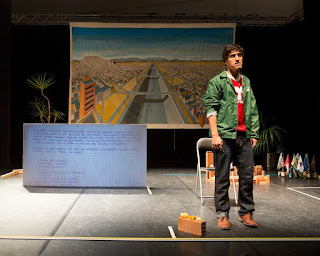 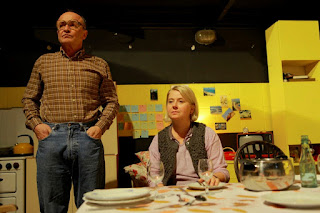 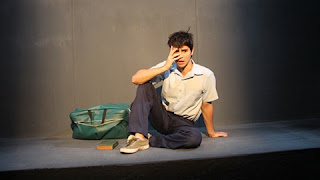 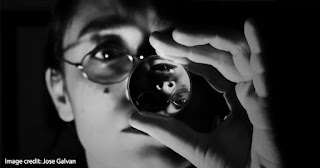 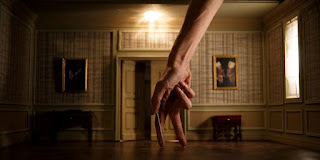 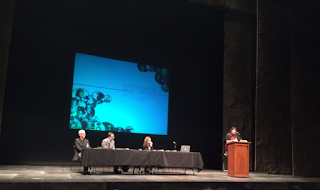 In the spring of this year I did a keynote at the Bay Area Theatre Conference and I've attached a link. It was published by Howl Round recently.
http://howlround.com/match-our-mountains
Posted by Diane Rodriguez is..... at 5:27 PM No comments: 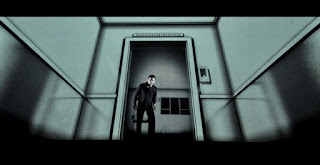 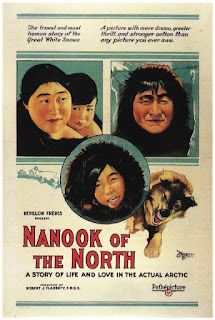 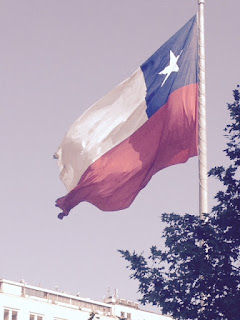 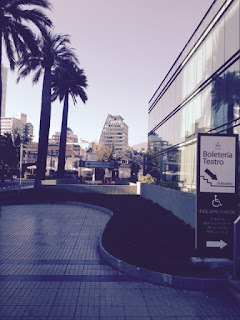